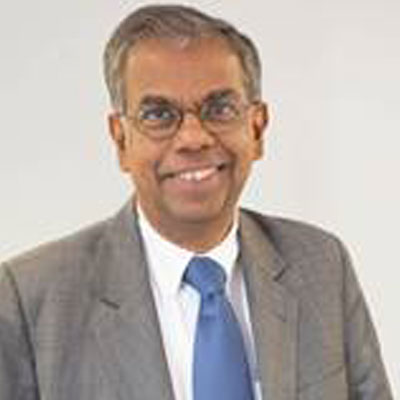 Mohan joined the Foundation as President and CEO in 2007 and is currently the Vice Chairman of The Nand & Jeet Khemka Foundation.

Previously, Mohan was Executive Vice President & Managing Director of the International Youth Foundation (IYF), based in Baltimore, Maryland, USA. IYF was founded through the largest grant ever made by the W. K. Kellogg Foundation. Mohan joined IYF’s founder as the first professional staff member, and was instrumental in building the organization from start-up to one of the most well recognized youth serving organizations in the world. Mohan led the Global Partner Network and was instrumental in IYF’s establishment of a network of affiliate youth-centered foundations in over 60 countries. He was part of the leadership team that established innovative corporate / civil society partnerships with companies such as Lucent Technologies, Nike and Nokia.

Prior to that, he served as Executive Vice President, Programs and Operations; Vice President for Asia and the Pacific, Canada, Latin America and the Caribbean; and Director for Northern and Western Europe, of AFS Intercultural Programs.

Mohan serves as the Acting CEO of the Nabha Foundation and as a member of the Advisory Board of the Centre for Emerging Markets Solutions at the Indian School of Business; World Bank Group Advisory Council of Global Foundation Leaders; Advisor to Prince of Wales Bhumi Vardaan Foundation; the Board of Trustees of AFS Intercultural Programs; the Board of Directors of the AFS Foundation in Switzerland; a Senior Advisor to ImagineNations Group, where he supported the establishment of a national framework for youth employment and enterprise in Indonesia at the request of President Yudhoyono; the Board of Directors of CIRD Community Foundation, Paraguay, and has served on the Technical Advisory Group for Adolescent Health and Development at the World Health Organization.