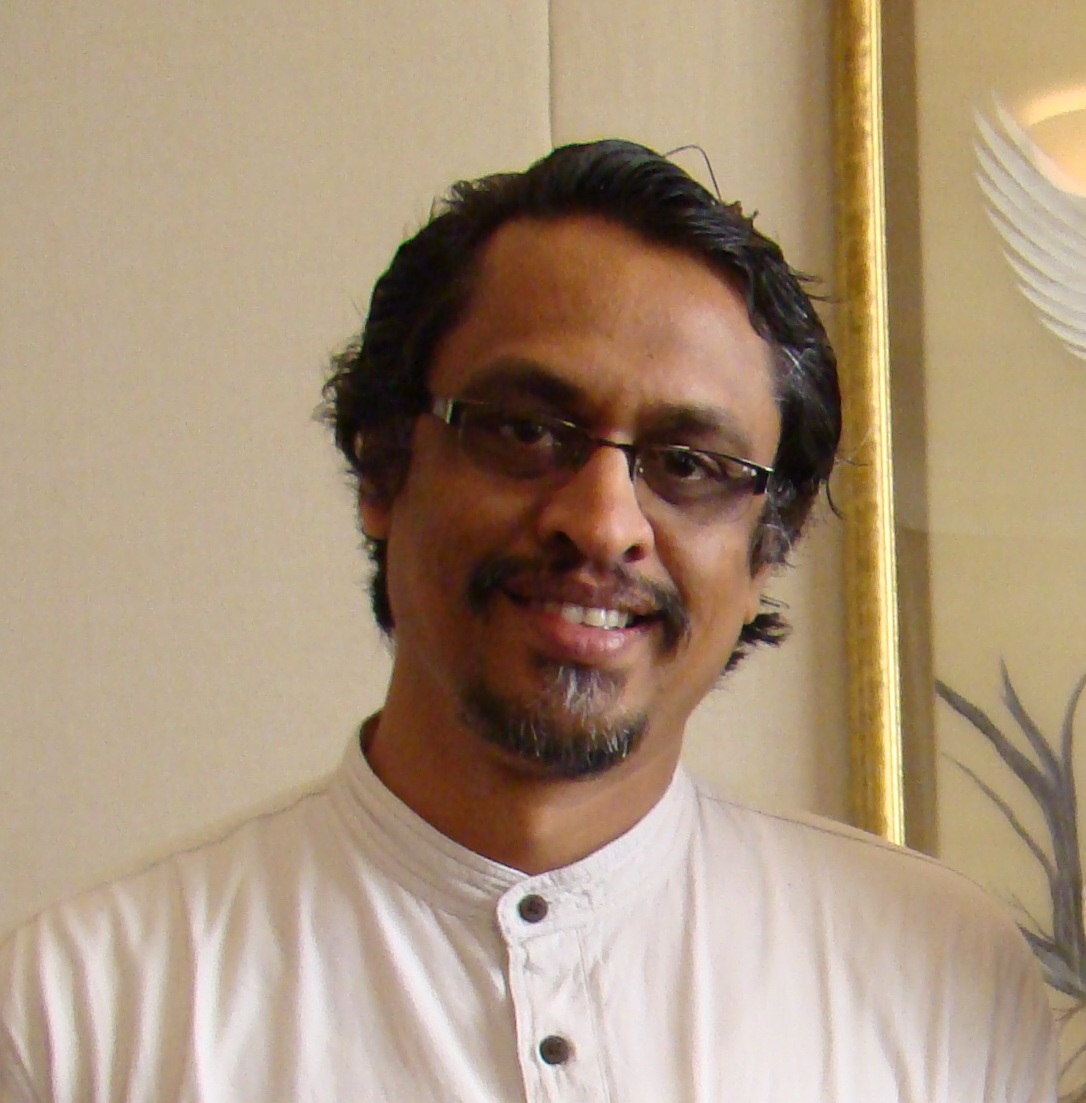 MS Sriram is a Distinguished Fellow of the Institute for Development of Research in Banking Technology [IDRBT] – an institute set up by the RBI. Prior to this he has worked as an independent consultant. Till March 2010 he was the ICICI Bank Lalita D Gupte Chair Professor of Microfinance, and Chairperson Finance and Accounting Area at IIM Ahmedabad.

Prior to working in IIM, he was the first Vice President at BASIX, the first commercial microfinance institution of India. He was on the faculty of IRMA for 6 years. Sriram did significant work on co-operatives when he was at IRMA – a large part of the work pertaining to agricultural credit co-operatives. He was a member of the Vaidyanathan Committee on Co-operative reforms set up by the Government of India.

In addition to his academic and consulting work, he has served on several committees set up by the Government of India, RBI and NABARD, contributing directly to policy making. He has also taught in the Solvay Brussels School of Business and Economics, SPJain Center of Management in Dubai and Singapore, and delivered sessions in several academic institutions in India. He is currently on the board of NABFINS, NDDB Dairy Services and the Governing Council of Institute of Rural Management, Anand, in addition to being a Trustee of Pratham Books and Dastkar Andhra.